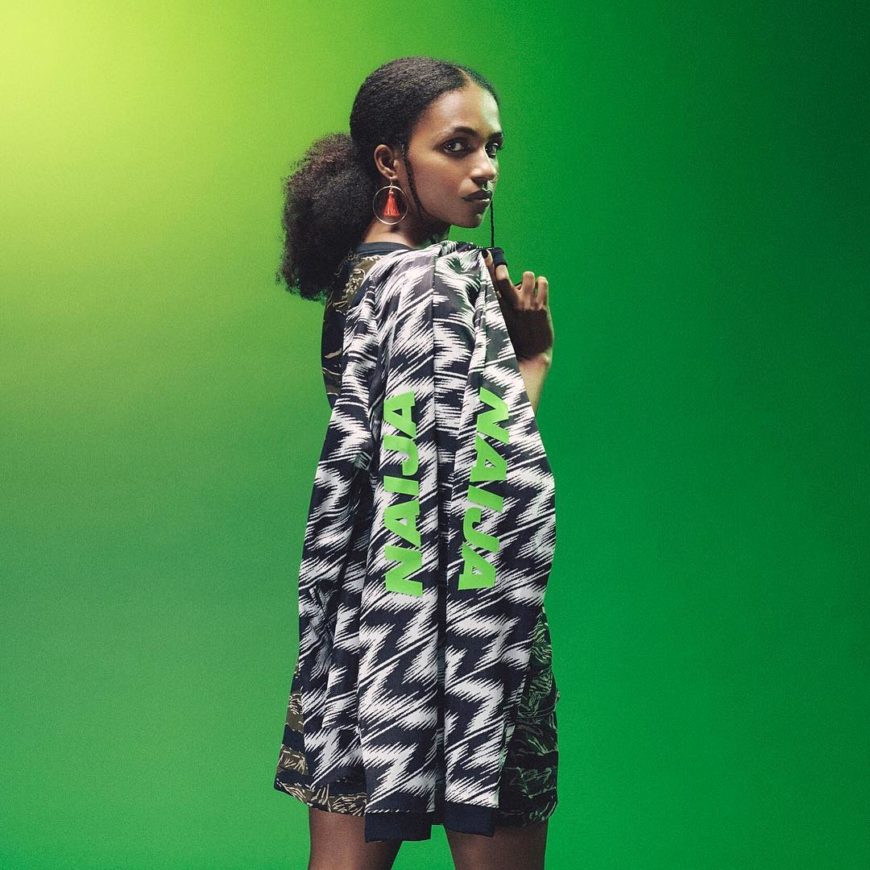 No doubt a testament to its beauty, Nigeria’s 2018 world cup kit has, according to Nike, been sold out! The retro design, prints and fit have been praised by football fans all over. 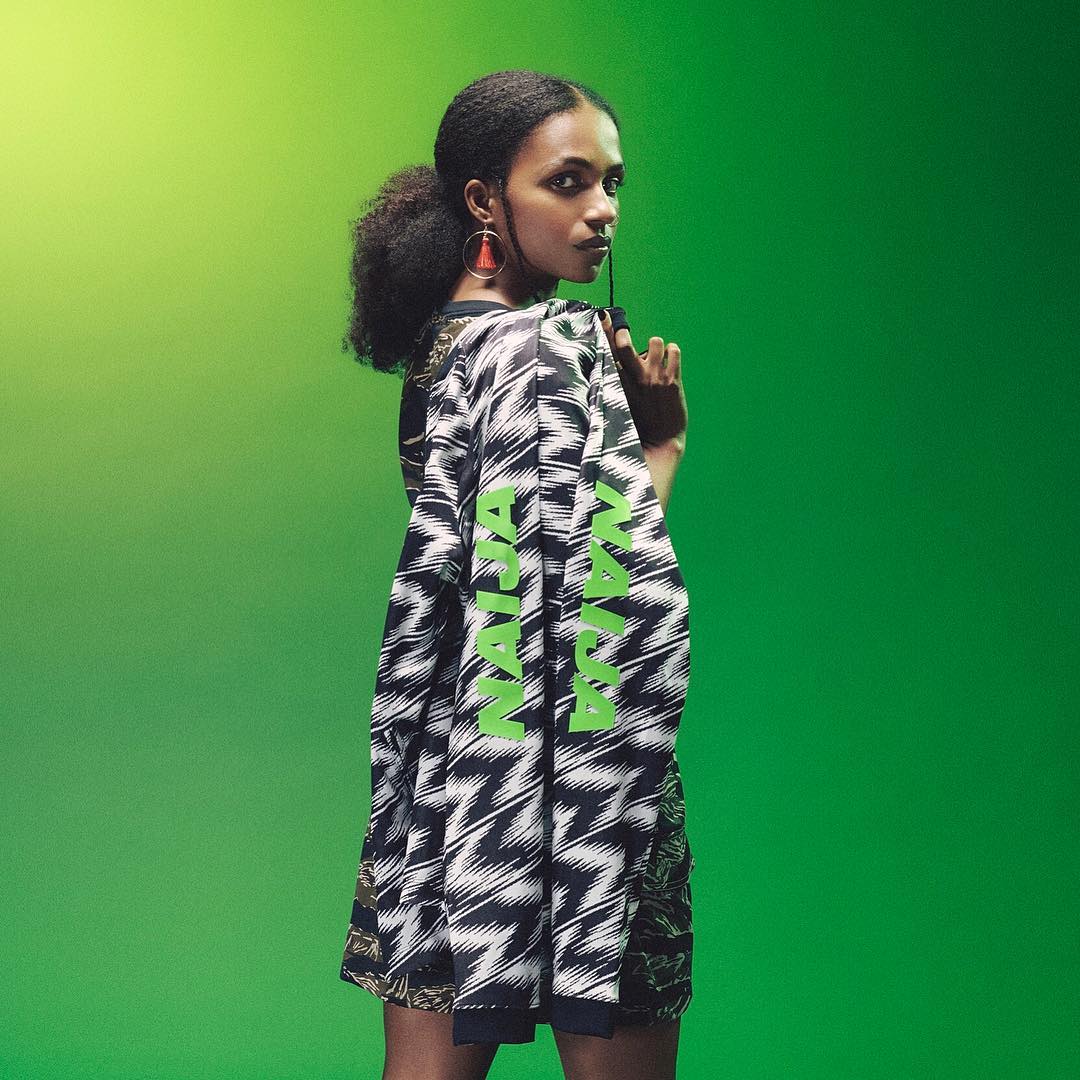 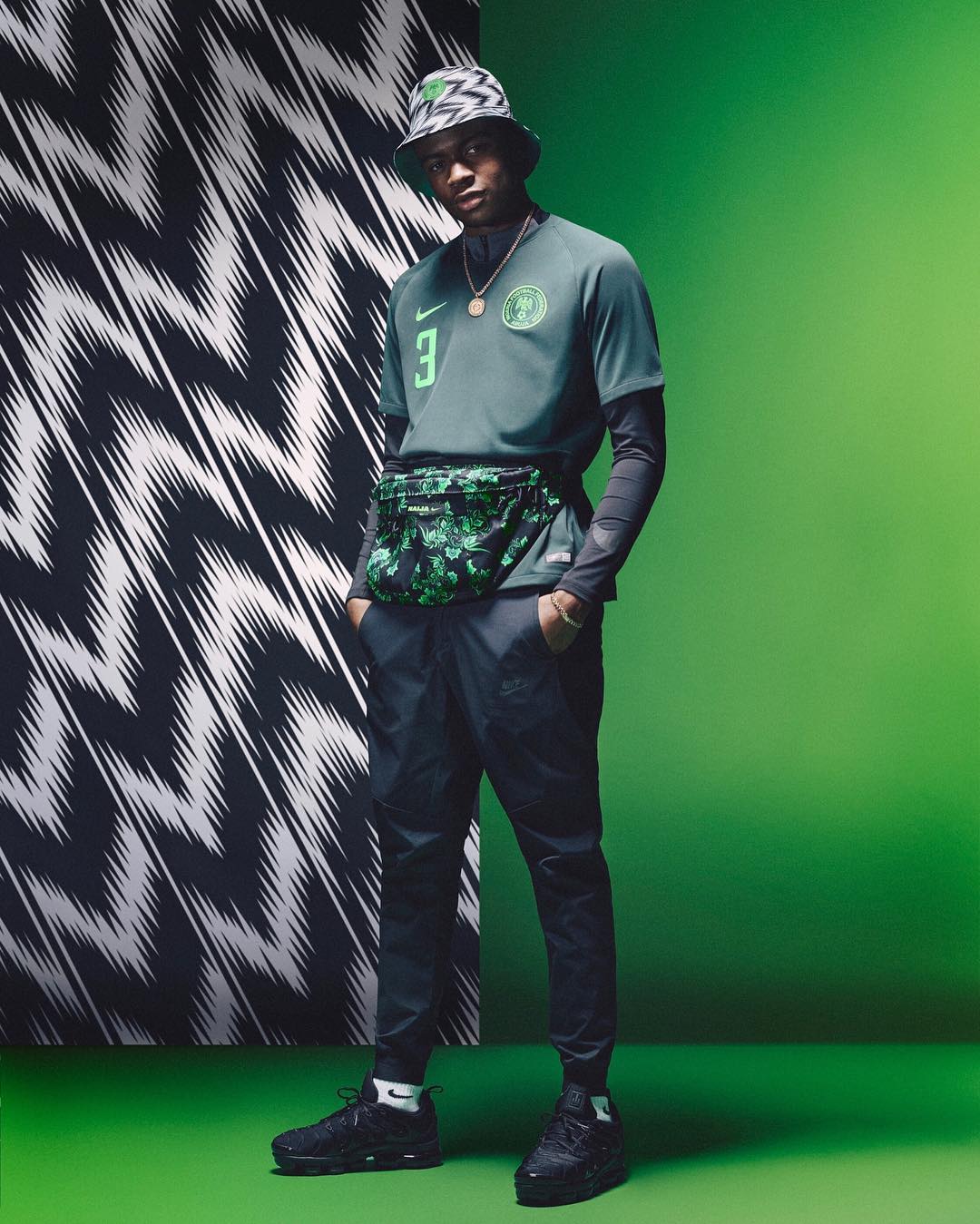 The NFF Vice-President Shehu Dikko told KweseESPN, Nigeria’s kit is the best selling one so far.

They told us Nigeria is their best selling kit due to the uniqueness. So it appeals to everyone both from a sporting and fashion point of view.

The three million are not actual sales but orders placed by all of their stores across the world. These orders will not be delivered at once, but probably over the lifespan of the jerseys, which have a cycle of about two years.

They cannot produce without orders, and some of these orders may not be delivered until next year. But the stores have placed them now to ensure they have consistent supply and don’t run out of stock.

After its release on Friday morning, hundreds of fans queued outside London’s Niketown store in Oxford Street. While Nike had already received three million pre-orders for the jerseys before it officially went on sale.

Little wonder why everyone is in love with the new collection. The campaign photos were modelled by Wizkid, Kelechi Ihenacho, Yagazie Emezi, Alex Iwobi, Julie Adenuga, Not3s, Grace Ladoja, and Wilfred Ndidi. 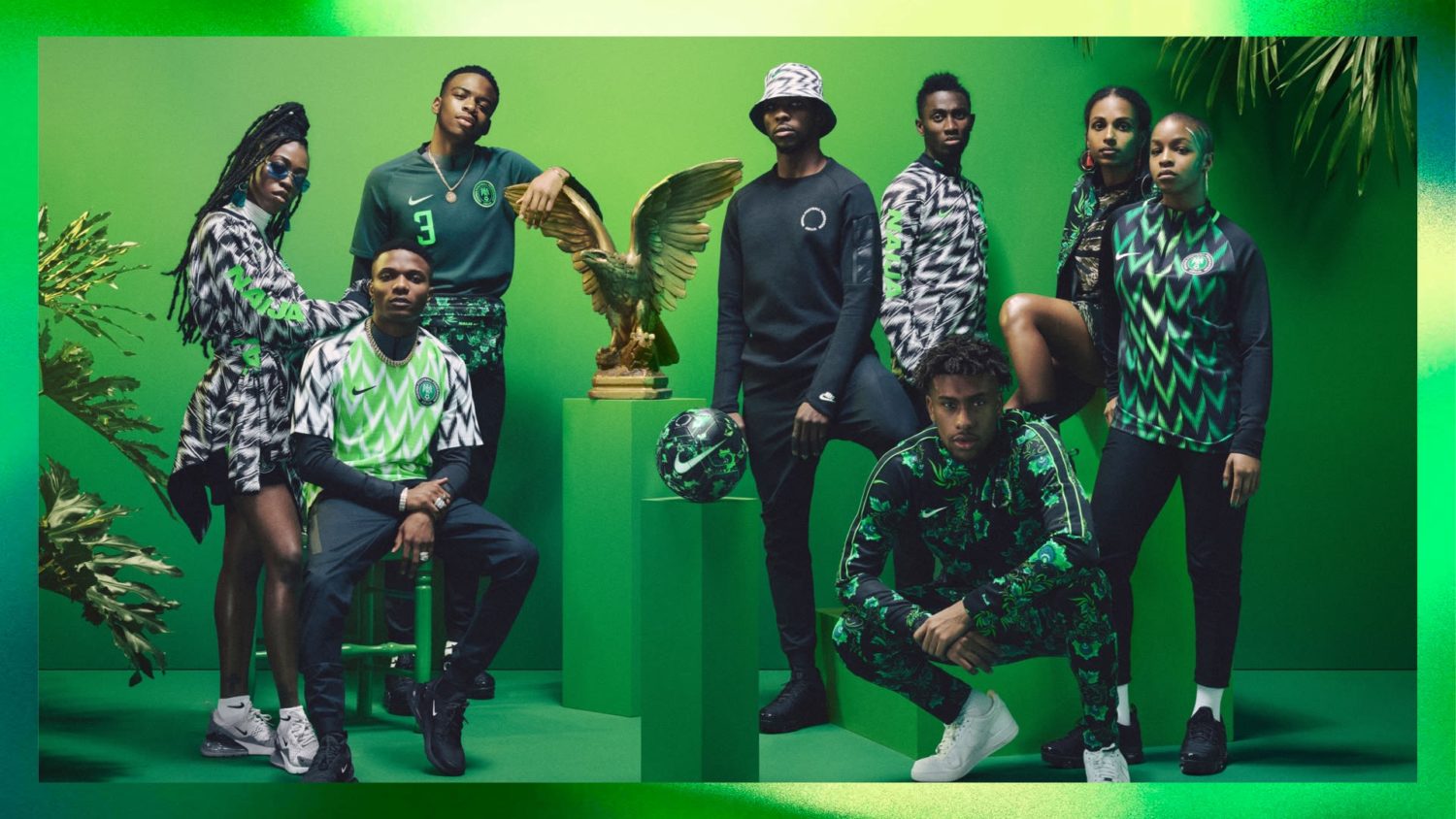 According to Nike, the collection is inspired by the gold-medal winning “Dream Team” of 1996, and it celebrates a rich history as a new generation looks to make its own.

Watch London shoppers talk about why they love the new kit

No other information about this author.